**This seminar will be presented LIVE in POB 6.304.  It will also be streamed live via Zoom.**

I will present an overview of the process involved in numerical relativity simulations of binary black holes collisions and how to extract gravitational wave information to assist with the detection and interpretation of observations by LIGO.

Laguna is a computational astrophysicist, investigating astrophysical phenomena involving binary systems with black holes and/or neutron stars. These systems provide the ultimate expression of Einstein's theory of General Relativity. Laguna's computational studies are contributing to a new astronomy based on gravitational wave observations. 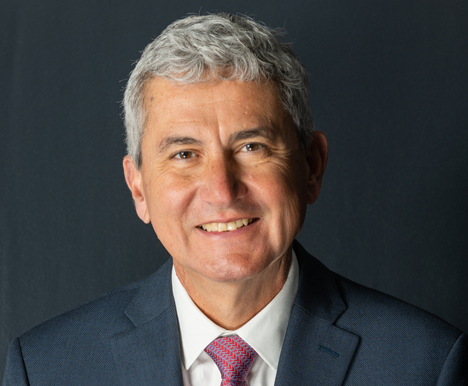