Optimization in Theory and Practice

Complexity analysis in optimization seeks upper bounds on the amount of work required to find approximate solutions of problems in a given class with a given algorithm, and also lower bounds, usually in the form of a worst-case example from a given problem class. The relationship between theoretical complexity bounds and practical performance of algorithms on “typical” problems varies widely across problem and algorithm classes, and relative interest among researchers between the theoretical and practical aspects of algorithm design and analysis has waxed and waned over the years. This talk surveys complexity analysis and its relationship to practice in optimization, with an emphasis on linear programming and convex and nonconvex nonlinear optimization, providing historical (and cultural) perspectives on research in these areas.

Stephen J. Wright holds the George B. Dantzig Professorship, the Sheldon Lubar Chair, and the Amar and Balinder Sohi Professorship of Computer Sciences at the University of Wisconsin-Madison. His research is in computational optimization and its applications to data science and many other areas of science and engineering. Prior to joining UW-Madison in 2001, Wright held positions at North Carolina State University (1986-1990) and Argonne National Laboratory (1990-2001). He has served as Chair of the Mathematical Optimization Society (2007-2010) and as a Trustee of SIAM for the maximum three terms (2005-2014). He is a Fellow of SIAM. In 2014, he won the W.R.G. Baker Award from IEEE for best paper in an IEEE archival publication during 2009-2011. He was awarded the Khachiyan Prize by the INFORMS Optimization Society in 2020 for lifetime achievements in optimization, and received the NeurIPS Test of Time Award in 2020 for a paper presented at that conference in 2011.

Prof. Wright is the author / coauthor of widely used text and reference books in optimization including "Primal Dual Interior-Point Methods" and "Numerical Optimization". He has published widely on optimization theory, algorithms, software, and applications.

Prof. Wright served from 2014-2019 as Editor-in-Chief of the SIAM Journal on Optimization and previously served as Editor-in-Chief of Mathematical Programming Series B. He has also served as Associate Editor of Mathematical Programming Series A, SIAM Review, SIAM Journal on Scientific Computing, and several other journals and book series. 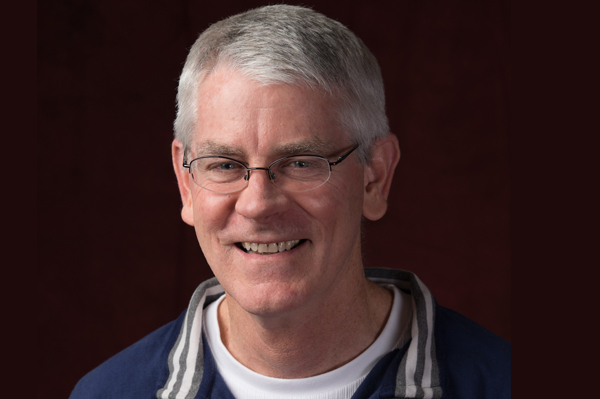