Scientific machine learning (SciML) methods allow for the automatic discovery of mechanistic models by infusing neural network training into the simulation process. In this talk we will start by showcasing some of the ways that SciML is being used, from discovery of extrapolatory epidemic models to nonlinear mixed effects models in pharmacology. From there, we will discuss some of the increasingly advanced computational techniques behind the training process, focusing on the numerical issues involved in handling differentiation of highly stiff and chaotic systems. The viewers will leave with an understanding of how compiler techniques are being infused into the simulation stack to increasingly automate the process of developing mechanistic models.

Chris is a Reserch Affiliate in MIT CSAIL and previously an Applied Mathematics Instructor at MIT. Chris is the lead developer of the SciML Open Source Software Organization, which includes DifferentialEquations.jl solver suite along with hundreds of state-of-the-art packages for mixing machine learning into mechanistic modeling. Chris' work on high performance differential equation solving is the engine accelerating many applications from the MIT-CalTech CLiMA climate modeling initiative. As the Director of Scientific Research at Pumas-AI, Chris is the lead developer of Pumas, where Chris received the Emerging Scientist award from ISoP, the highest early career award in pharmacometrics. As the Director of Modeling and Simulation at Julia Computing, Chris is the lead developer of JuliaSim, where the work is credited for the 15,000x acceleration of NASA Launch Services simulations and recently demonstrated a 60x-570x acceleration over Modelica tools in HVAC simulation, earning Chris the US Air Force Artificial Intelligence Accelerator Scientific Excellence Award. 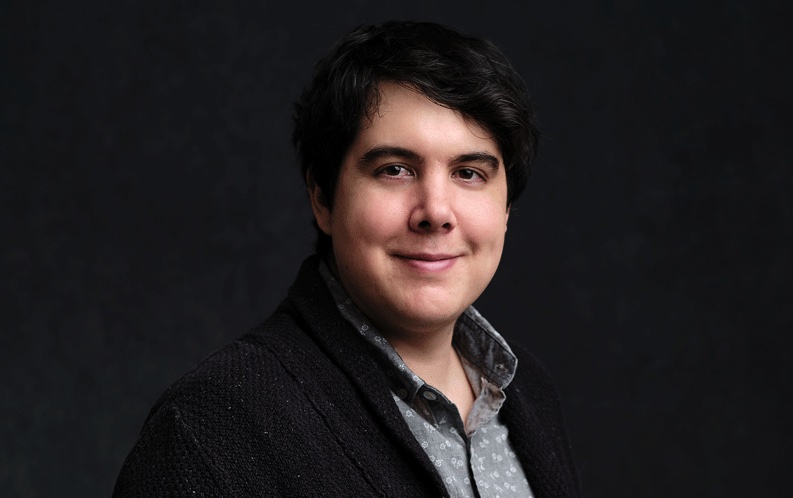