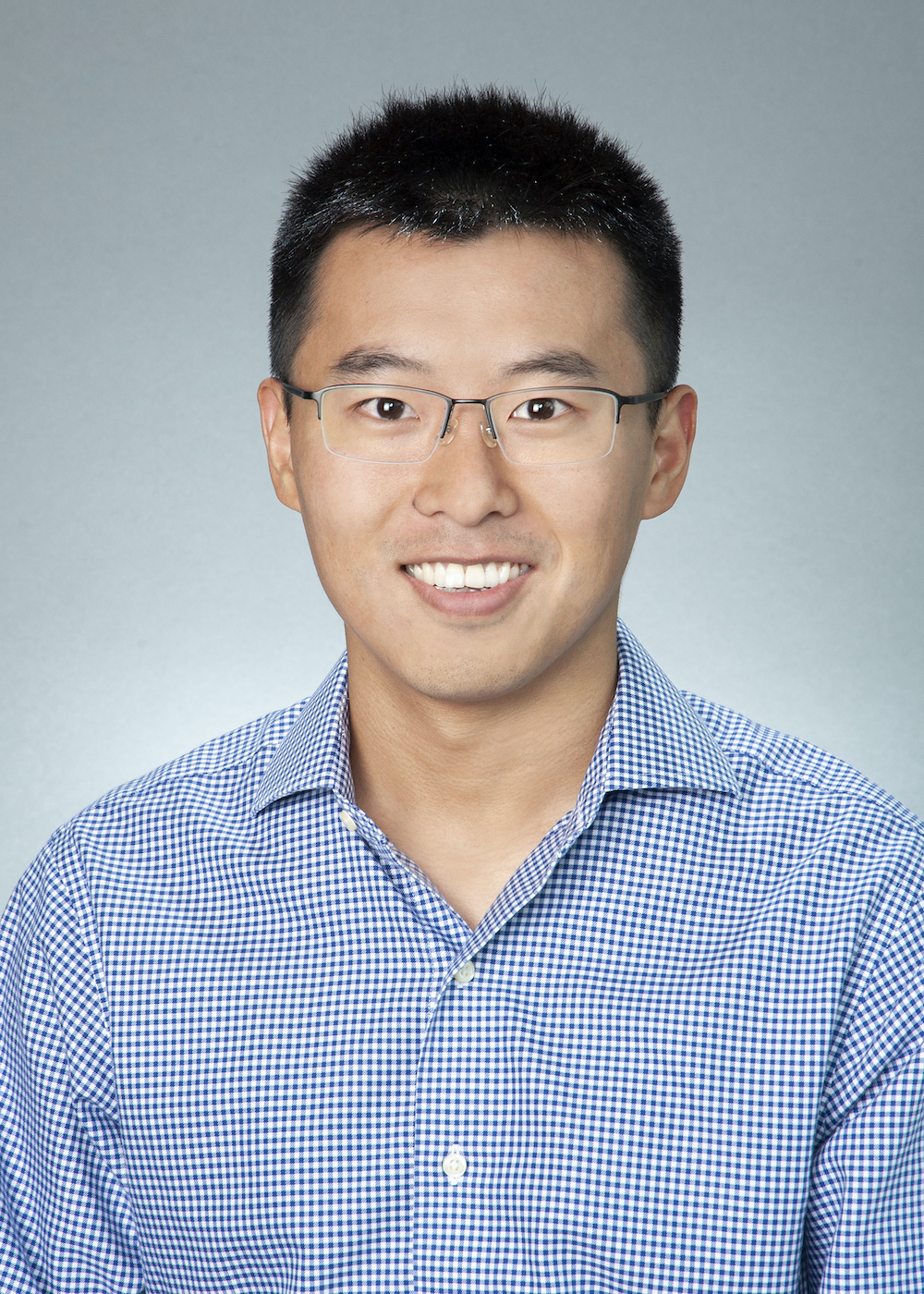 In 1859, Edwin Drake drilled sixty-nine and a half feet into the earth and struck black gold - thus beginning the modern American oil industry. In the 160 years since, such surface oil has been drilled and drained away, forcing the petroleum industry deeper and deeper into subsurface reservoirs than Drake could have ever imagined. Postdoctoral Fellow, Rencheng Dong, at the Oden Institute is helping them get there.

Rencheng Dong is a recent graduate from the Center for Subsurface Modeling, receiving his PhD in August 2021. He remains at the Oden Institute as a postdoctoral fellow in the Center.

His PhD research was picked up and featured in a recent article by SIAM News.

“There are thousands of feet of rock above oil,” said Rencheng. “The more permeable rock is, the better oil flows through it. Initially, the permeability of subsurface rock is very low, but by injecting some acid into the rock we can make its pores bigger, increasing permeability. This is called matrix acidizing.”

This process can be rife with issues. If the non-acid fluid is pumped in at too low a flow rate, injected acid will pool too close near the wellbore and create a gaping void in the rock - “like eating the top pancake on a pancake stack,” explained Rencheng somberly.

On the other hand, if the fluid is pumped in at too high a flow rate, the injected acid will wash over the rock too quickly to take much effect and cannot increase rock permeability very much.

Only the intermediate flow rate will create ‘wormholes’ in the rock - deep spidery channels through which oil can flow to the wellbore and up to the surface.

Under the guidance of his advisor, Mary F. Wheeler, Rencheng has completed his dissertation on computationally modeling acid stimulation treatment to optimize oil production.

“In our research, we studied the physical process of how the acid dissolves the rock,” explained Rencheng. “Then we derived the partial differential equations that describe that process and used computational science to develop a numerical solver - a simulator - to optimize acid stimulation treatment for the best results.”

We studied the physical process of how the acid dissolves the rock. Then we derived the partial differential equations that describe that process and used computational science to develop a numerical solver to optimize acid stimulation treatment.

The key, therefore, is to use the acid to create some non-uniform acid etching on the fracture surface. Some of the fractures will still close, but enough will stay open to act as channels for the oil.

While this technique has been in place since the 1960s, Rencheng had to modify his simulation work for more recent innovations in petroleum engineering such as acid fracturing in horizontal drilling. This can be a more delicate situation than vertical drilling.

“In horizontal drilling, you want to pierce the pipe in some parts so that the oil can flow through those perforations. If we have multiple perforations, we can have multiple channels and increase the non-uniform acid etching that way. We alternate between pumping out the acid and the non-acid fluid to separate those channels,” he said.

When the fluid flows from the perforations in the pipe, it creates radial fractures in the rock, so Rencheng needed to model the acid etching under the radial flow condition.

“For my dissertation, the focus was on oil and gas, but we think the modeling tool we developed could be used for other purposes like CO2 sequestration. This is because when CO2 is dissolved in water it forms a weak acid and would also have some chemical interaction with the subsurface rocks.”

Carbon dioxide sequestration, otherwise known as carbon capture and storage (CSS), is a process whereby CO2 is captured from various sources (e.g., power plant) and transported to a storage site - for example, a subsurface reservoir. One of the greatest barriers to CO2 sequestration is the fear of leakages back into the atmosphere. “The ability to computationally model - and therefore predict - any chemical interaction between stored CO2 and subsurface rock could be a great step forward for this green technology,” said Rencheng.