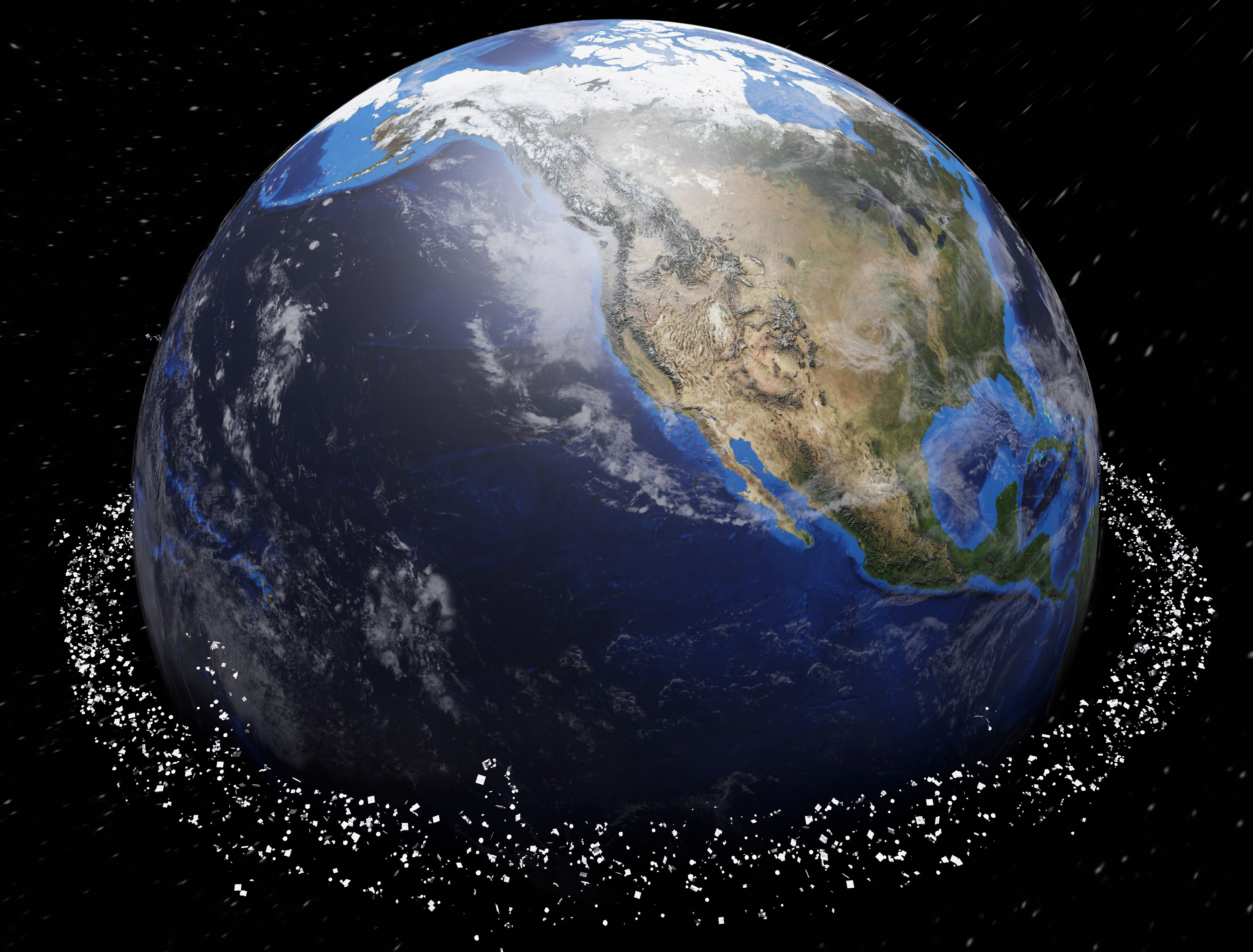 Graphical representation of space junk around the Earth as viewed from space. Credit: Oden Institute

Moriba Jah is many things: astrodynamicist, “space environmentalist”, professor of aerospace engineering and engineering mechanics at The University of Texas at Austin, and core faculty member at the Oden Institute for Computational Engineering and Sciences. Now he adds another title: chief scientific advisor for Privateer, a company led by Apple co-founder, Steve Wozniak.

Wozniak co-founded Apple Computers with the late Steve Jobs in 1976, a company that has grown to become the world’s largest information technology firm. He is widely recognized as one of the key pioneers of the personal computer revolution.

New enterprise, Privateer, is the brainchild of Wozniak and Ripcord founder Alex Fielding, aiming to address the critical issue of space sustainability. With launch costs plummeting, access to space has quickly outpaced our capabilities to track and predict the objects on orbit. Privateer is creating the solutions necessary to make Earth orbit safe and reliable.

No one understands this challenge better than Moriba Jah, who has been proselytizing on the laissez-faire attitude to launching satellites into near-earth orbit that both governments and private companies have taken for decades.

Approximately 30,000 pieces of human-made space “junk” are currently being tracked by Jah and others. This includes tiny objects no larger than a softball to objects as large as a school bus.

That’s just the number of known objects. The actual number of satellites in the Earth’s orbit is likely closer to 1 million individual entities. Some are still in use, but many others are now obsolete.

At speeds of up to 33,000 mph, even a speck of paint can damage satellites, disrupting critical communication and geolocation services on Earth. With space travel becoming more accessible in the near future, human lives face real and immediate risks as humans travel through crowded orbital pathways.

Current systems can’t track these objects with the speed and accuracy necessary to make critical decisions, with predicted locations varying by tens to hundreds of kilometers from actual trajectories. 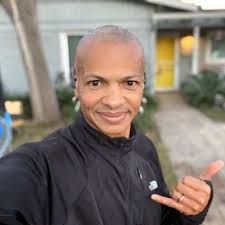 Jah brings unparalleled expertise in tracking and predicting space objects, as well as thought leadership on the rapidly increasing need for space situational awareness and traffic  management. He has worked extensively on drawing attention to the hazard that orbiting debris poses to space exploration and space services infrastructure. In 2017, he created ASTRIAGraph, the first knowledge graph database for space traffic management, facilitated by the supercomputing capabilities of Texas Advanced Computing Center (TACC).

“My research is focused on space safety, security, and sustainability,” Jah said. “I answer an inner clarion call to action in reminding humanity of its intergenerational contract of stewardship and custodianship, honoring and recognizing the interconnectedness amongst all things, and that action is best when born from compassion… At Privateer, we are creating knowledge and solutions with a focus on bespoke decision intelligence at the speed of relevance. By embracing complexity we take the state of the possible and transform it into the state of practice, recruiting the spirit of stewardship     and sustainability to repair our broken relationship with our environment.”

As the chief scientific advisor for Privateer, Jah will be responsible for leading and providing technical direction and inputs into the data engineering, data science, data analytics, and transdisciplinarity in the context of space safety, security and sustainability needs.

“We are so proud to have a scientist and human of Moriba’s caliber joining the Privateer team,” said Steve Wozniak, “His knowledge of this issue is only exceeded by his passion for building solutions to address it.”