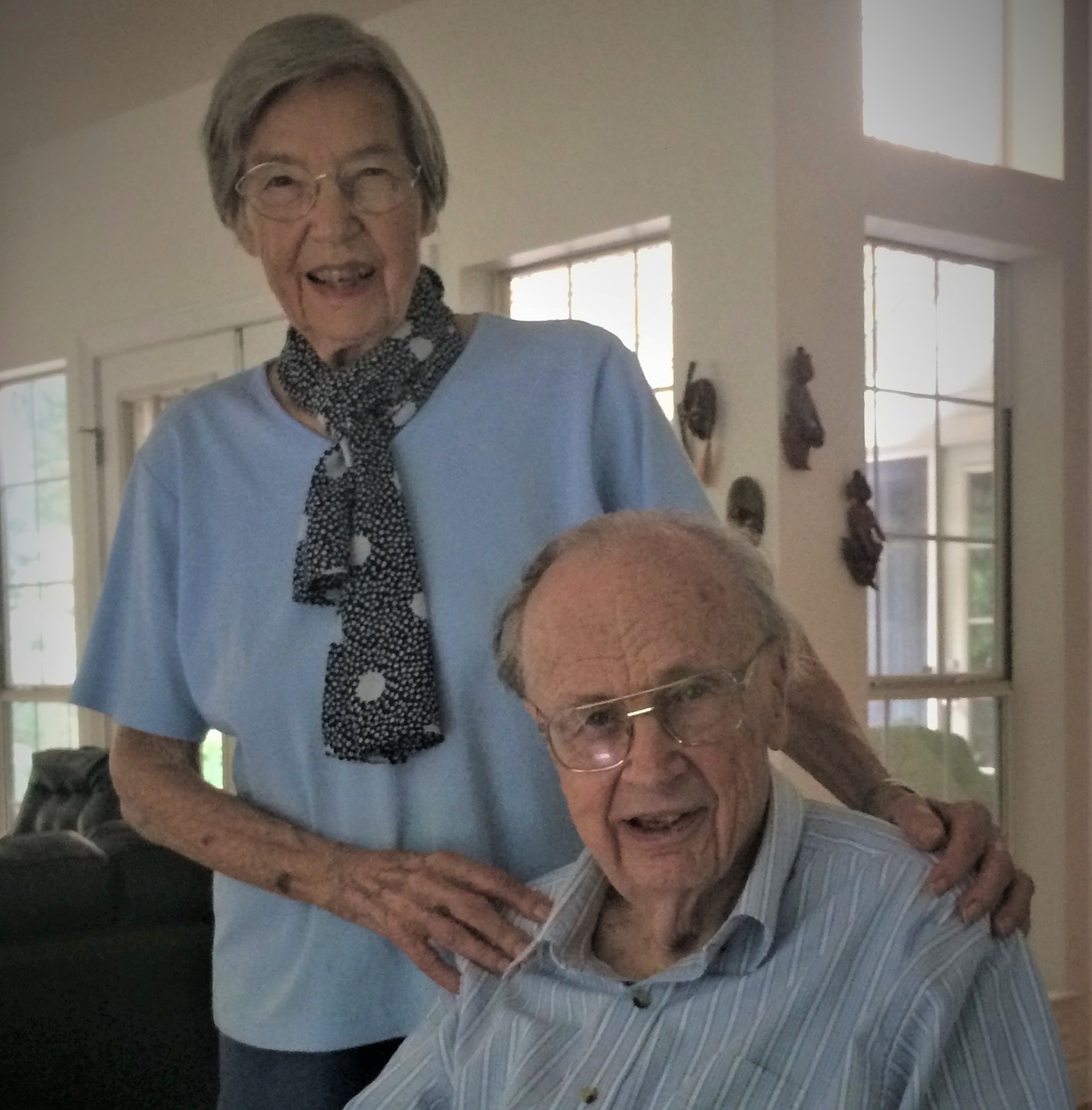 The Oden Institute for Computational Engineering and Sciences is delighted to announce the establishment of the Ivo & Renata Babuška Endowed Excellence Fund. In keeping with Dr. and Mrs. Babuška’s lifelong interest in encouraging the next generation of scientists and engineers, the fund will support the Babuška Forum, a seminar series managed by Oden Institute graduate students. The funds will also provide scholarship support to outstanding undergraduate seniors working with research groups within the Institute. The Oden Institute is grateful for a gift from Dr. and Mrs. Babuška to seed the creation of this fund in their honor.

“Certainly one of the greatest applied mathematicians of the last century, Ivo Babuška’s work transformed the field of numerical mathematics and put subjects such as the mathematical theory of finite elements on a rigorous mathematical foundation,” said Dr. J. Tinsley Oden, founding director of the Oden Institute.

Certainly one of the greatest applied mathematicians of the last century, Ivo Babuška’s work transformed the field of numerical mathematics and put subjects such as the mathematical theory of finite elements on a rigorous mathematical foundation.

But Babuška was more than just a gifted mathematician. “Beyond his many scientific and mathematical contributions, Ivo is a great educator,” said Oden.

Born in Prague, Czechoslovakia, in 1926, Ivo M. Babuška earned his Ph.D. in Civil Engineering from the Technical University of Prague and his D.Sc. in Mathematics from the Czechoslovakia Academy of Sciences. He met his wife Renata at the Charles University in 1953, where she earned a degree in Mathematical Statistics. Upon graduation, she was assigned to the Education Department as an administrator evaluating universities and technical schools. Two years later she became an Assistant Professor of Mathematics at the Czech Technical University.

Ivo and Renata married in 1957 and immigrated with their two young children to College Park, Maryland in 1968. Ivo was hired as a Professor at the University of Maryland - College Park in the Mathematics Department, and Renata worked as a data and computing management consultant for different government agencies in Washington, D.C. In 1994, Ivo retired as Distinguished University Professor Emeritus, and he and Renata moved to Austin where he was recruited by the Oden Institute, then known as the Texas Institute for Computational and Applied Mathematics (TICAM). He became a faculty member in the Department of Aerospace Engineering & Engineering Mechanics and in the Department of Mathematics at UT Austin, holding the Robert B. Trull Chair in Engineering.

It wasn’t long before he created the Babuška Forum – a seminar series for graduate students that, almost 30 years later, remains an essential part of the educational and social fabric of the Oden Institute.

“Ivo launched his now famous weekly Forum so that students would be exposed to extraordinary lectures by the best computational scientists, mathematicians, and engineers in the world,” said J. Tinsley Oden. “The Babuška Forum is a unique and invaluable component of the educational experience of our students across the university and in our CSEM program. This Excellence Fund will ensure that the Forum continues in perpetuity.”

“What has always distinguished the forum from similar seminars is the emphasis on main concepts, specifically the way computational science is used in different scientific fields,” said Stefan Henneking, graduate student in the CSEM program and currently co-host of the Babuška forum with Dr. Leszek F. Demkowicz.

“It is aimed towards a diverse audience and as such is regularly attended by students and faculty from interdisciplinary fields. It has also played an important role in connecting students with faculty at the Oden Institute.”

Dr. Babuška made pioneering contributions in the fields of mathematics, applied mathematics, numerical methods, finite element methods, and computational mechanics. He is known for his studies of the finite element method and the proof of the Babuška-Lax-Milgram theorem as well as the inf-sup theorem which is related to the BLM theorem. Another version of the inf-sup theorem was proven later by Brezzi. This theorem is now known as the Babuška-Brezzi condition. It provides sufficient conditions for a stable mixed formulation for solutions related to various physical and engineering problems. These theorems also became the foundation of the convergence of the finite element method.

Dr. Babuška’s work continues to guide mathematicians and engineers to develop state-of-the-art formulations for many technologically important problems, such as various elasticity problems, Darcy flow, Stokes flow, and incompressible Navier–Stokes problems. He is also well known for his work on a-posteriori error estimation, adaptive methods, p- and hp-version of the finite element method, the partition of unity method, and the generalized finite element method. Dr. Babuška has published more than 350 papers, books (some of which were translated to other languages), and chapters in books, and has over 65,000 citations.

His list of accolades is exhaustive and too long to list here. One of many honors he has received includes when, in 2003, asteroid ‘36060 Babuška’ was named in his honor by the International Astronomical Union.

One of many honors he has received includes when, in 2003, asteroid ‘36060 Babuška’ was named in his honor by the International Astronomical Union.

In Spring 2016, Dr. Babuška was also named the first recipient of the W. A. "Tex'' Moncrief, Jr., Distinguished Faculty Fellowship in Computational Sciences. He retired from the University of Texas at Austin in 2018 where he holds an Emeritus position. In 2020, Ivo lost his beloved wife of over 60 years, Renata, and now resides near his son’s family in Albuquerque, New Mexico. He remains an active participant in the Babuška Forum and other Oden Institute seminars, dialing in to participate remotely.

Donations to supplement the Ivo and Renata Babuška Excellence Fund for additional student scholarships may be made online at: