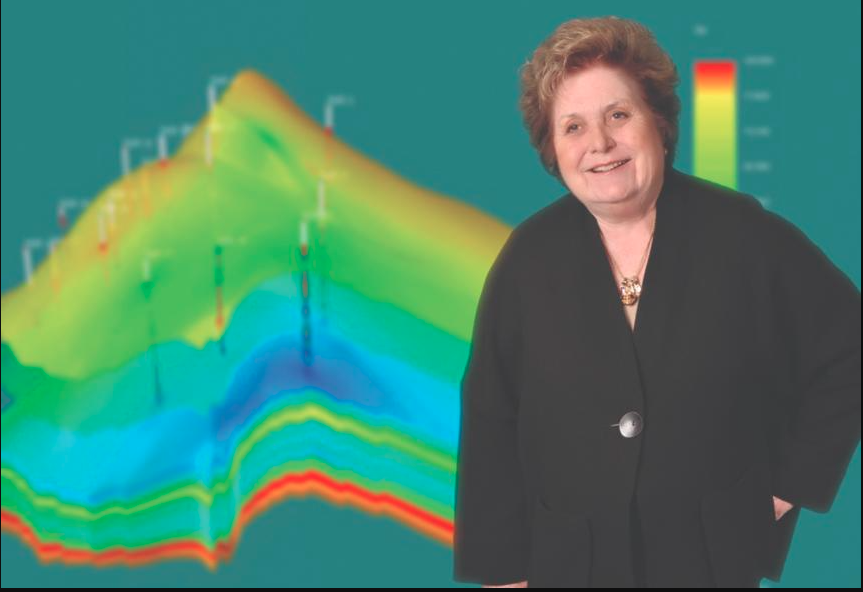 Mary Wheeler, a professor of aerospace engineering and engineering mechanics and petroleum and geosystems engineering, was selected by the Cockrell School of Engineering to receive the 2020 Billy & Claude R. Hocott Distinguished Centennial Engineering Research Award.

The award, supported through an endowment funded by engineering alumnus Claude R. Hocott, recognizes faculty members who have made significant contributions in advancing the profession in engineering through documented research conducted while affiliated with The University of Texas at Austin. The recipient’s work must also have brought significant credit to the engineering profession and is determined exemplary by the recipient’s peers.

Wheeler is the director of the Oden Institute Center for Subsurface Modeling where she conducts research using computer simulations to model the behavior of fluids in geological formations. Her research interests include numerical solution of partial differential systems with application to the modeling of subsurface flows and parallel computation, with applications in multiphase flow and geomechanics in reservoir engineering, contaminant transport in groundwater, sequestration of carbon in geological formations and angiogenesis in biomedical engineering.

Dr. Wheeler is a world-renowned expert in computational science and has been a faculty member at UT Austin since 1995.

Wheeler is a member of the National Academy of Engineering and the American Academy of Arts and Sciences. She a fellow of both the Society of Industrial and Applied Mathematics (SIAM) and the International Association for Computational Mechanics (IACM). She has been honored with the SIAM Geosciences Career Prize and the SIAM Theodore von Kármán Prize. In 2006, Wheeler received an honorary doctorate from Technische Universiteit Eindhoven in the Netherlands and in 2008, she received an honorary doctorate from the Colorado School of Mines.

Wheeler earned her Ph.D. from Rice University. She joined the Cockrell School in 1995 and holds the Ernest and Virginia Cockrell Chair in Engineering.